Permits for Multifamily Housing and Commercial Building Down 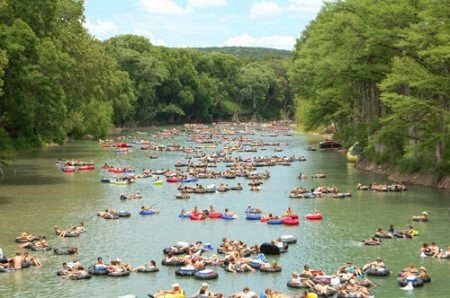 Permits for multifamily housing and commercial buildings in San Marcos were down last year, the University Star reported.
In 2013, the permit value by land use for commercial buildings was $135 million.  In 2014, it was only $20 million.  Most of the permits in 2013 were for the school district and with those projects complete, the value of permits issued has decreased dramatically.
Starting in about 2012, developers constructed large quantities of apartments because enrollment at Texas State increased.  City officials have now made the rules around building multifamily developments more restrictive, resulting in less new permits.
Officials do not think the decreased permits in those areas are a sign that San Marcos isn’t still seeing growth.  Permits for single-family homes are up and San Marcos is still the fastest growing city in the nation.
Need help finding a San Marcos apartment to call home?  Give San Marcos Apartment Experts a call today at 512-805-0123.

We pay a $50 Gift Card for every leased referral, PLUS we will pay the app fees for your whole crew!* It’s a WIN WIN!

Enter up to 5 emails and we’ll send each of them our FREE APP FEE offer**! If they lease with us, you will get a $50 gift card*!

* $50 gift card paid when the referee moves in to the apartment.
** App Fee is per lease and paid as a reimbursement up to $35 when an Apartment Experts’ locator’s name is on the application as the referral source.

Your privacy is invaluable. Emails will be used only to send offers and
will never be shared or sold to a third party.